The month of Baishakh falls in April/May according to the English calendar. The “Baishakh” month Name also is found in other parts of India as a “Vaisakh“. Therefore, Bengali month names and pronunciation will be slightly different from other languages.

There are six distinct seasons in 12 months in West Bengal and Bangladesh, which are very clearly felt during the seasons. Chaitra month is the last month of the year and it comes in the spring season.

Below is a list of 12-month names in Bengali as well as other languages:

The names of the Bengali seasons that occur every two months of the year are given below:

Bengali month’s name sounds like Hindi month as we mentioned above. But, the pronunciation varies a little according to the Bengali language. There are six seasons in the 12 Bengali months and one season occurs every two months. Bengali New Year comes in the month of Baisakh, which falls in April/May every year. 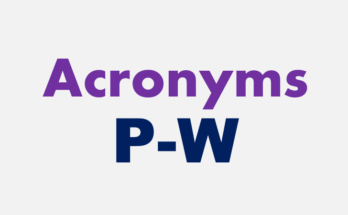 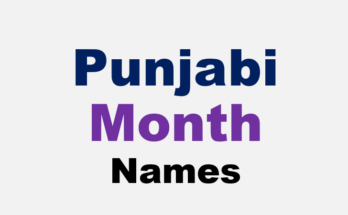 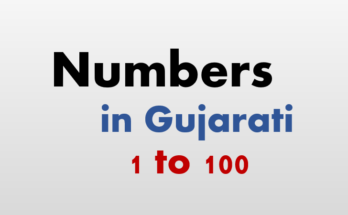