It allows users to transfer money from one bank account to another bank instantly through a mobile phone. Payments are made via an app on a mobile device only. The payment system through UPI works on a 24×7 basis.

What is UPI and UPI ID

Unified Payments Interface is a powerful system that allows linking multiple bank accounts into a single mobile app. UPI is the most secure and trusted payment system in India.

The UPI ID is a virtual payment address where senders can send money to the bank account without knowing bank account details, account number, name, IFSC code, mobile number or any other information. Besides, many more options for sending money will be available there.

UPI ID is a virtual payment address where users can send and receive money directly to their bank account through UPI ID. When a user registers in any UPI app, the UPI ID is created by default. It is like a phone number or email ID. But users can change their UPI ID at any time as they wish.

After downloaded the UPI app, users will be required to choose the bank from the list of bank options. Select the bank, and it will verify by sending OTP on the registered mobile number. Once the OTP is confirmed, the virtual payment address (UPI ID / VPA) will be created.

Before going to know how to find UPI ID in separate UPI applications, we will know how to use of UPI apps.

To use the UPI service, users must have a bank account with the UPI enabled bank, and users must use a registered phone number linked to the Aadhaar card.

Nowadays, most banks support the UPI payment system. Users must be checked once and need to download the UPI supported app on their smartphone.

The most commonly used apps for payment through the UPI method are BHIM, developed by NPCI, and some popular in the market such as PhonePe, Paytm, G Pay and Freecharge and more.

These 4 apps are the most used for the transaction. Users can check the list of UPI apps by clicking here. It should also be known how many types of money transfers are done in UPI app.

Generally, there are mainly three types of money transfers through UPI. One is through UPI ID / VPA, another through account number and third through IFSC code or QR code. Let’s know how to find UPI ID in these UPI apps.

How to Know UPI ID in Different UPI apps

Select the ‘Passbook’ option on the Paytm app home screen. UPI ID will appear on the bottom of the next screen.

Open the Google Pay (Now GPay) app and select the profile image in the top right. UPI ID will appear on the next screen at the top.

Nowadays, the usage of Freecharge apps is very less. Still, many users use it. On the home screen, the UPI ID will be included. There is no need to go to the next screen.

Remember, the UPI ID is created only after linking the bank account. So in this way, users can find their UPI ID; UPI is one of India’s easiest and secure payment system. In fewer steps, anyone can transfer money to another bank account through UPI ID. The chances of getting fraud in this are very less. 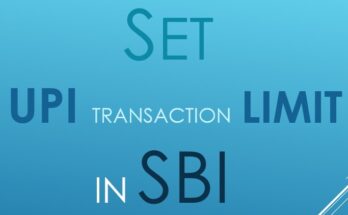 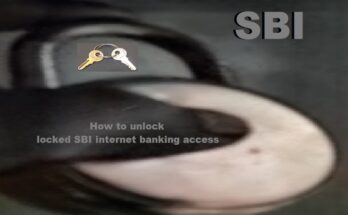 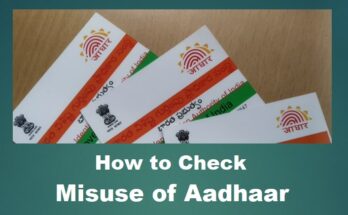 This blog is dedicated to helping people learn about education courses, online money, career guides and many other general topics.

View all posts by Anowar →